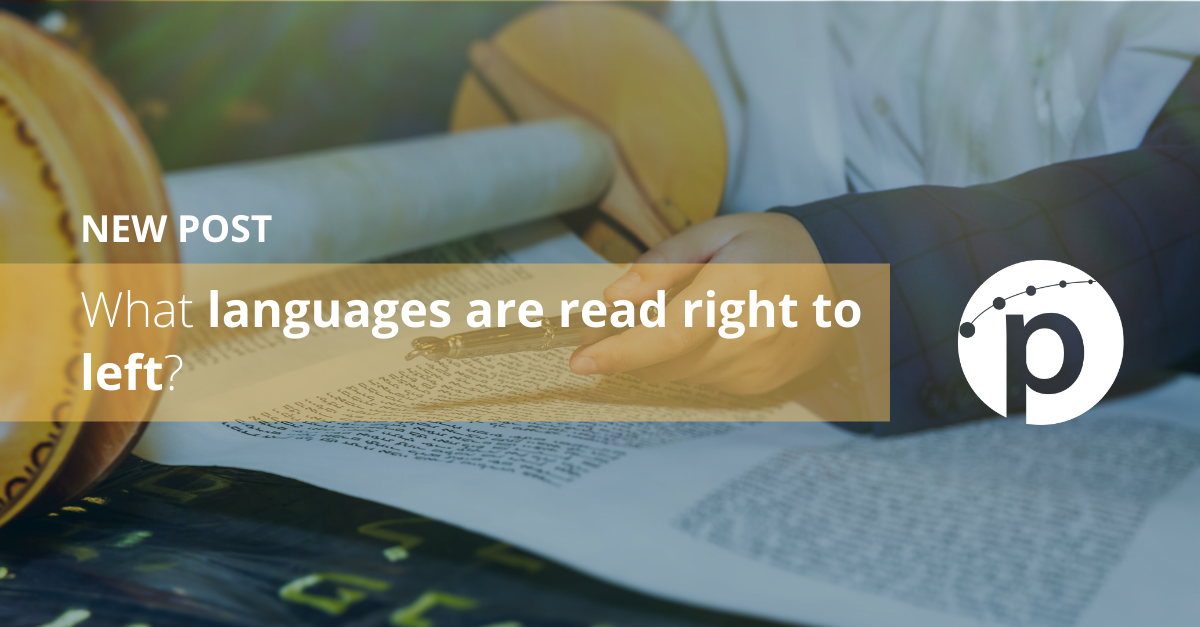 What languages are read right to left?

However, not all scripts share the same writing direction. This brings us to our question: which languages are read right to left? 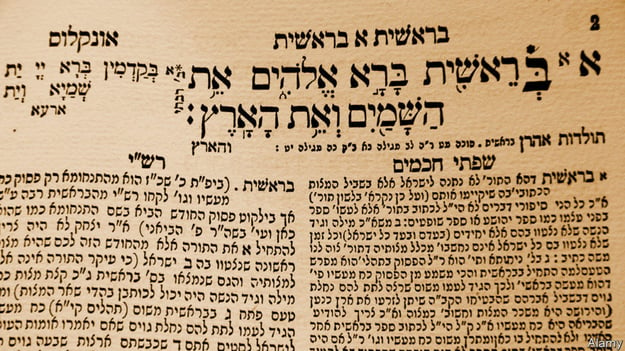 Hebrew is an example of a language read right to left

Do some languages have more than one direction?

Among the most popular languages read right to left, we can list Arabic, Farsi, Urdu and Hebrew. Some languages can be written with more than one writing system. For example, Traditional Chinese is written in vertical columns which are read from top to bottom; the first column being on the right side of the page and the last column being on the left. In modern times, however, left-to-right horizontal Chinese has become more popular.

Japanese also uses the traditional tategaki ("vertical writing") style which, similarly to Traditional Chinese, is read right to left and down the columns.

Why is the writing system of a language so important?

Knowing the text directionality can be important for authors and web designers. This is because creating content for languages read right to left can be a recipe for disaster for individuals unaware of the differences.

Any material produced for markets where content is read right to left will not only require translation, but also a localization process to ensure correct and natural text flow for the consumers.

Do you need help with your translations? Contact us!

What extra measures should be taken for languages read right to left?

The problem with directions is not only limited to the text. The whole document layout will have to be mirrored (flipped horizontally) to match the requirements of languages read right to left.

Everything located on the right portion of the document will have to be placed on the left. There are 7 billion potential clients in the world, and excluding the localization process for Middle Eastern markets (as an example of a home to languages read right to left) will significantly bring this number down.

Examples of languages that are read right to left