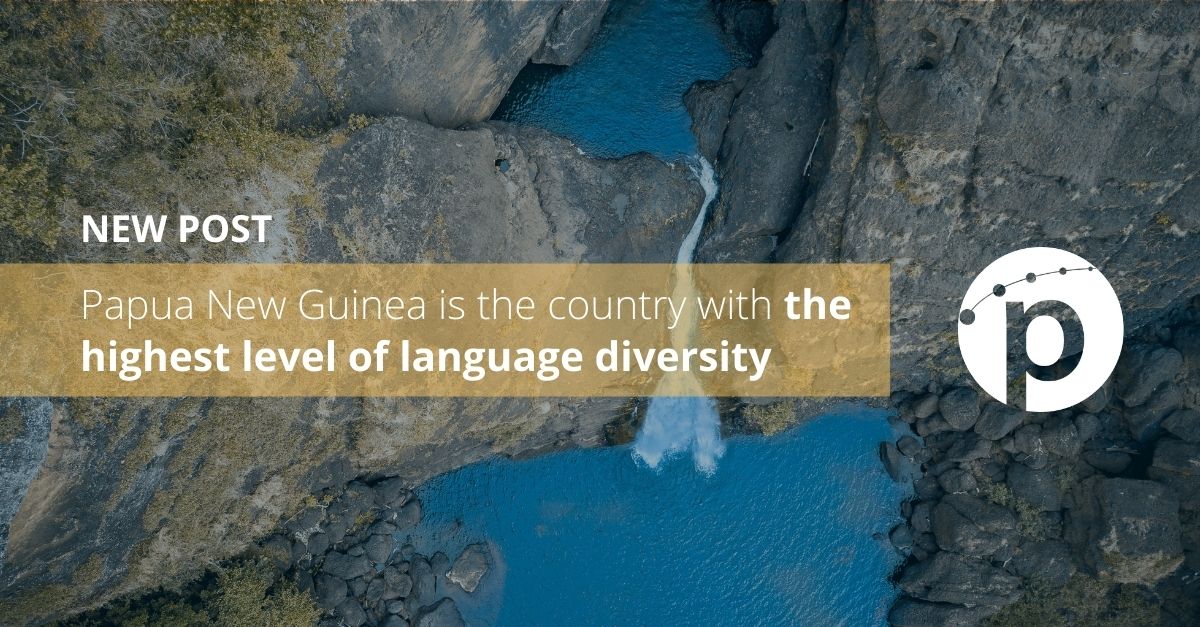 Most people, even those who are not necessarily linguistic experts or translation professionals, know that there are thousands of languages in the world: around 7,000 languages classified as such. Every time a language becomes extinct, humankind feels a little bit poorer. Some languages are "born" as they emerge, first as distinct dialects, then as regional versions, and finally as completely new, freestanding languages.

Croatians and Serbians, and Czechs and Slovaks are examples of people who shared the same language for many centuries, but which, because of political reasons, became separate. Their dialects differed to the extent that new languages were created from what initially looked like dialectal variations. This is a pretty amazing process, and one of the main reasons why I took an interest in languages very early in my life. But by now you have probably worked out the math... around 7,000 languages and only some 200 countries in the United Nations. So where do they all fit? A lot of people still make a very common mistake of assuming that each country has one language, or even a "main language". French speak French, Chinese speak Chinese, etc. 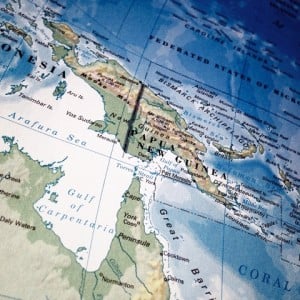 The natural assumption is always to look for uniformity, but the numbers simply do not match. Obviously, some countries must speak more than one or even a handful of languages. France, for one, is the country in Europe with the highest level of language diversity, with French, Catalan, Breton, Gallo, Occitan and Alsatian being officially recognized, but with other regional languages like Basque and Dutch not being recognized, as well as Franco-Provençal, and Lorraine Franconian (a German dialect). At the time of the French Revolution, less than 50% of the people spoke "French" and speaking French became a sign of modernity, national identity and Illustration.

But today we are going to take a look at the country with the highest level of language diversity: Papua New Guinea.

Papua New Guinea lies off the coast of Australia. The Western part of the island belongs to Indonesia, and other islands to the east, like New Britain, New Ireland, Manus Bougainville (autonomous region) and the little Milne Bay archipelago to the south complete the country.

Papua New Guinea is about the same size as Spain, or California in the US. Just over seven million people live there, and what makes this country incredibly interesting, apart from its natural beauty, is the fact that a stunning 820 languages are spoken there. That is correct, 820! On average, that means one language for every 8,563 Papua New Guineans - the record for the highest level of language diversity in the world.

There are several reasons for this incredible linguistic diversity: as often happens in history, isolation plays a big part. Papua New Guinea has a lot of natural division, and this has created natural barriers, isolating communities from each other. The country is also part of the larger community of Polynesian cultures that spread far and wide across the oceans, meaning that languages evolved in isolation after stemming from a unified source.

Being an Australian colony for some time meant that an Indo-European language like English was introduced and that the language was used as a common language between several communities, just like in India.

If you don’t want to worry about language translation when visiting this country, Tok Pisin should be your best bet, or simplify your English as much as you can.

Obviously, do not try to learn the 820 languages if you are going to visit the country! As it has so often happened in so many other countries, the country with the highest level of language diversity is certain to have less spoken languages over time.

In the meantime, let's admire it for its amazing diversity.