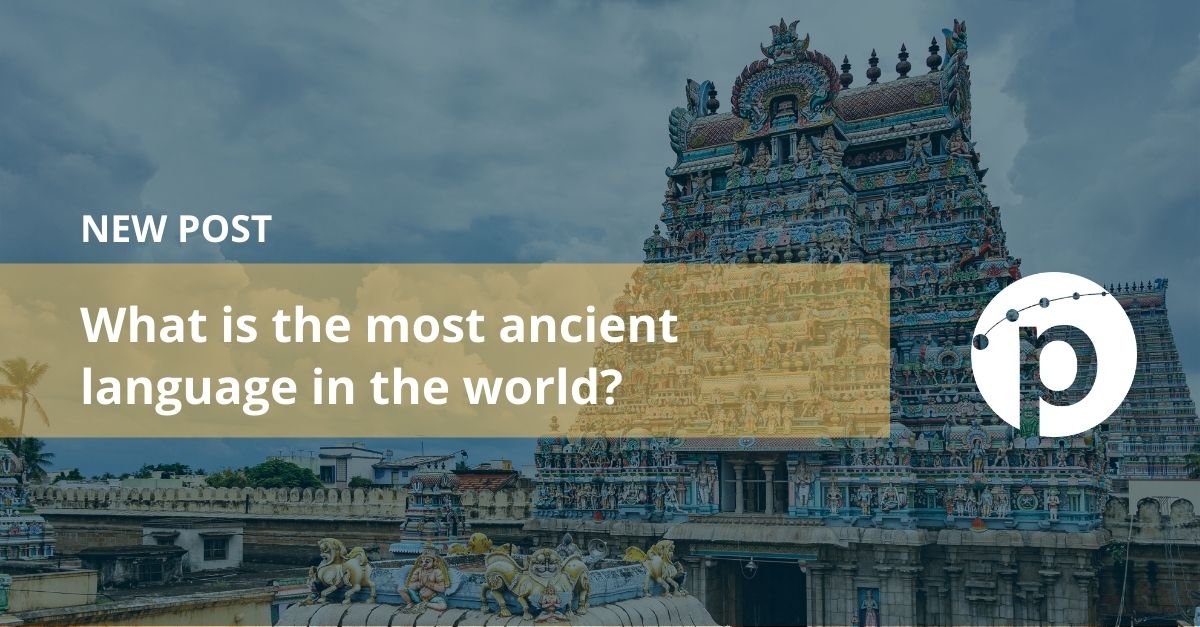 What Is the Most Ancient Language in the World?

It's not every day that a document written in the most ancient language in the world is uncovered. This is what the famous Egyptian Museum of Cairo did in 2013 after a remarkable find in a cave at the port of Wadi al-Jarf, near the Red Sea.

The document was considered to be a gold mine of information because it described the construction of the Great Pyramid of Giza -which was nearing completion- in hieroglyphics and is more than 4500 years old. It appeared to be a logbook created by a supervisor who was overseeing the project for several months.

Written in a two-column daily timetable, the manuscript detailed the daily lives of the workers and how transporting materials through the Red Sea worked. Although it is possible to reveal more secrets about the construction of the Egyptian pyramids thanks to archaeological science, we will probably not be hearing about a document as archaic as the one offered by the Egyptian Museum of Cairo anytime soon.

The hieroglyphic letters featured in the pieces of papyri belong to the formal writing system in Ancient Egypt, making them symbols of one of the most ancient languages in the world. It goes without saying that these documents can only be decrypted by scholars and translators who are dedicated to studying and translating the most ancient languages in the world (dead languages), unknown to humans in the twenty-first century.

But this discovery has brought up another matter: what contemporary languages have the oldest readable texts of mankind, and are therefore considered to be the most ancient languages in the world?

Tamil is a member of the family of Dravidian languages, which mainly includes a series of native languages of southern and eastern India. Not only is it one of the most ancient languages in the world, but it is also one of the best preserved languages of the ancient world, having remained more or less in the same form since the third century BC.

It is the most important Indian language on the planet and the 20th most used worldwide. 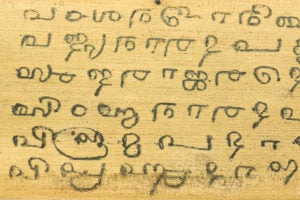 Being one of the most ancient languages in the world, Persian is the heritage language of the ancient Persian empire. A more modern variety is used nowadays in Iran, Kazakhstan, Russia, Azerbaijan and Tajikistan.

The modern Farsi or Persian, belonging to the Indo-Iranian languages, reached its point of maximum evolution in about 800 A.D. For many years, old Persian was the driving force of the Muslim culture, as it was spoken in many regions and among many Islamic dynasties, and was for a long time the lingua franca of the western part of the Islamic world and the Indian subcontinent. 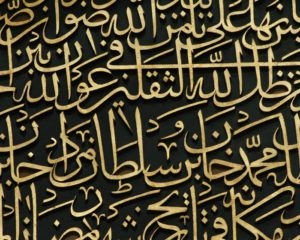 Although one of the most ancient languages in the world, Hebrew fell into disuse over the year 400 A.D. and was considered a dead language, but later became one of the official languages of the Israeli State.

This Semitic language is therefore experiencing a second stage of revitalization, thanks to the Zionist movements which took place between the nineteenth and mid-twentieth centuries. The majority of the current Jewish population speaks a modern dialect of Hebrew, heavily influenced by European languages; however, they can read and translate the Old Testament or the Torah, which are the most ancient documents associated with this language. 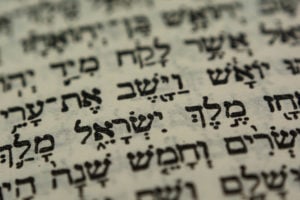 When linguists point to the fact that Icelandic is one of the most ancient languages in the world, they are pointing to the high degree of conservation (or the low degree of evolution) that the people of this northern land have shown over the centuries.

Icelandic belongs to the family of Germanic languages, northern Germanic group and subgroup of Western Scandinavians, and is the only language in this category that does not have a dialectal variation. 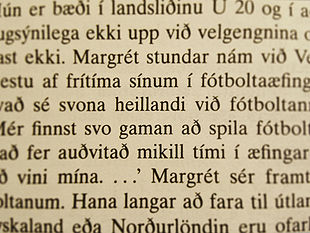