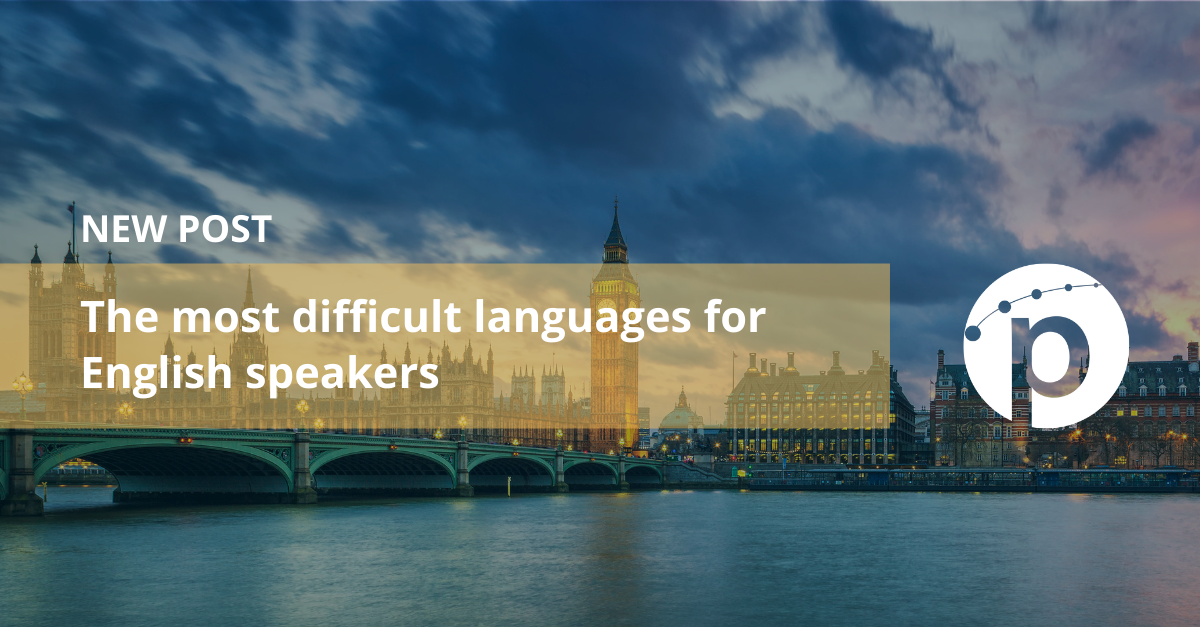 The most difficult languages for English speakers

Do you know what are the most difficult languages for English speakers? There is scientific evidence that the brain's wiring affects the facility of learning a foreign language. This is why some people struggle to acquire a second language, while others seem to perform the task without too much mental exertion.

Researchers have also found that better-performing language learners showcased stronger connections between brain centres involved in reading and speaking. Despite the innate ability to excel at language knowledge, some languages still constitute a steep learning curve for their learners. So what are the most difficult languages to learn even for the most privileged minds?

What makes some languages harder than others?

Language learning intimidates a lot of individuals because it challenges your brain to construct new cognitive frameworks, which requires sustained and consistent practice. This means that some people are cognitively better equipped for language learning than others.

Despite the impressive skills some individuals project when it comes to mastering target languages, there are still languages that would require them to apply themselves a little more than the usual. There also seems to be a correlation between the development of the prefrontal cortex and the ability to learn quickly and with ease.

The less developed the prefrontal cortex, the more the individual is creative and inventive, allowing them to retain the information more effortlessly. This is why small children are notoriously in a better position to succeed at learning languages; their prefrontal cortex is highly underdeveloped. Unfortunately for adults, our sophisticated minds actually get in the way of our quest for language acquisition.

The most difficult languages to learn are those that go against our neurological preferences. Research has proven that our brains will reuse our mother tongue's grammar and characteristics to decipher a similarly-structured language.

In other words, languages that deviate significantly from our own mother tongue will exhibit more aggressiveness on our brains because they force us to work with a different cognitive model. Having said that, the languages that top the list of the most difficult languages to learn would be unique in their nature (unfamiliar tones, opposite text direction and non-phonetic vocabulary).

The most difficult languages to learn

Contrary to other languages, your first Chinese class will not involve learning the ABC's. Chinese characters do not constitute an alphabet; it is a pictorial language and it relies on symbols to represent ideas and concepts. This process requires a great deal of memorization as there are more than 100,000 Chinese characters.

You also have to add tones to every word you speak, which is very unusual for non-native speakers. Interestingly, one of the most difficult languages to learn is also the most widely spoken language in the world. 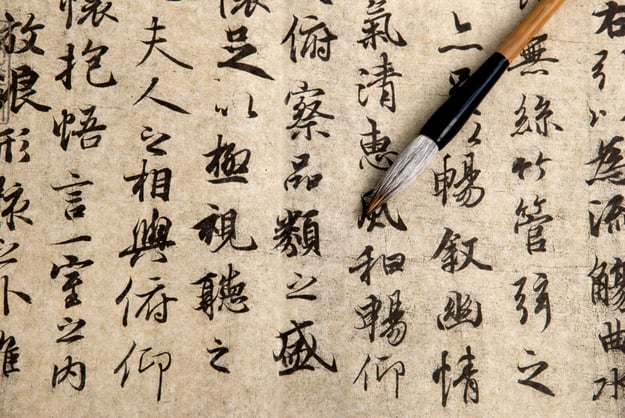 Once you think you got the hang of the Arabic alphabet, you will be disappointed to see that every letter has four different forms depending on where it's placed in the word. Incorporating right-to-left reading into your Arabic learning rituals can also be amazingly mind bending.

Another reason why Arabic is considered one of the most difficult languages to learn is the fact that it harbours many unusual words and sounds that make mastering it a very daunting task for an English speaker. 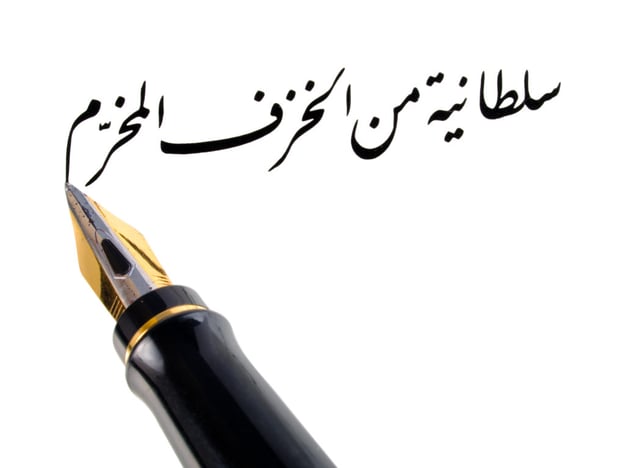 Ranked sometimes as the most difficult language to learn for native English speakers, Japanese has a reputation of being a real challenge for new and veteran language students. It is the written form of this East Asian language that presents difficulties as opposed to the speaking system.

The reason why the Japanese writing system is so complex is because it combines five different systems: kanji, hiragana, katakana, Arabic numerals and even the Roman alphabet. 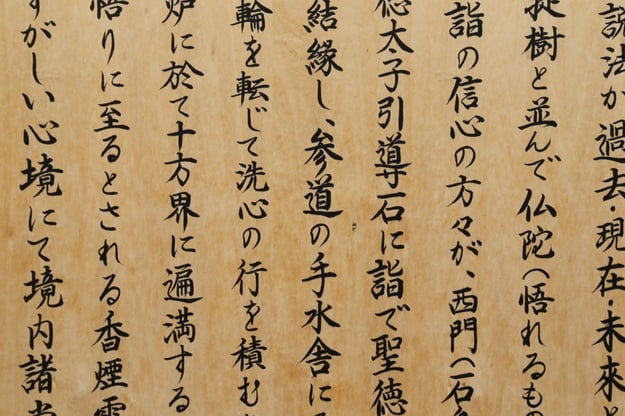 The reason why this Eastern European language made it to the list of one of the most difficult languages to learn is mainly because of its cases. The speech patterns in Hungarian differ vastly from English as well as European languages. 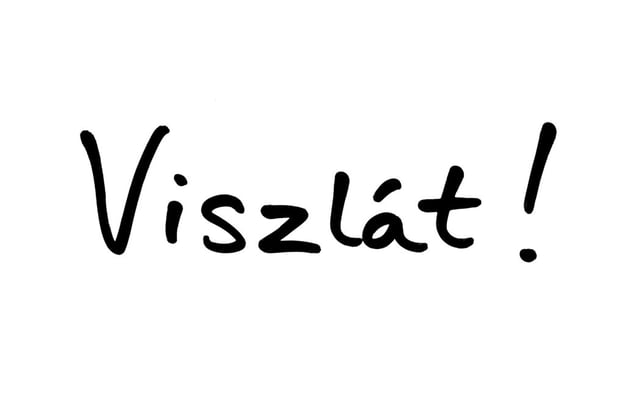 Even though these languages are ranked as the most difficult to learn by the Foreign Service Institute of the U.S. Department of State, there are many influential factors for the degree of difficulty that you might experience.

Native English speakers might point fingers at Mandarin Chinese as the most difficult language to learn, but Chinese people might have the same thing to say about the English language.

Other factors such as your attitude and devotion can play a bigger role in making the process of learning a new language as rewarding as possible.