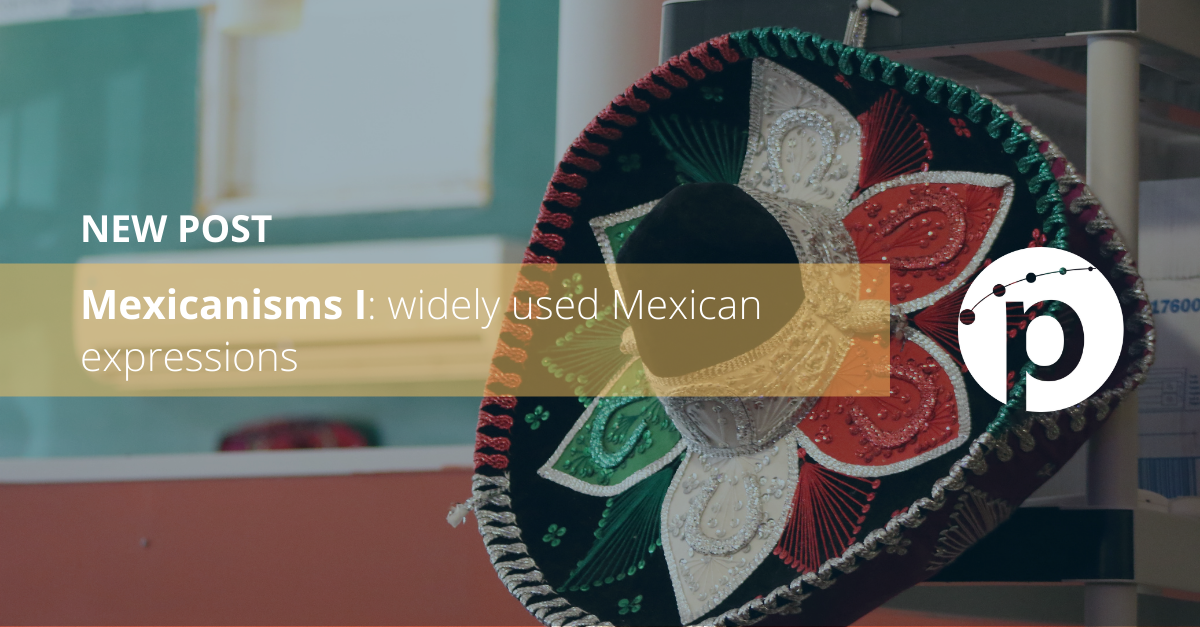 As well as being a tremendous country, Mexico is one of the real linguistic driving forces of Latin America. Here are some Mexicanisms and their importance to translation into and from Spanish.

While there are some words that are still used despite having been removed from Spanish spoken in Spain a couple of centuries ago, the enormous influence of the Mayan civilization has given rise to a Spanish language that is full of Mexicanisms, which we find incredibly interesting as an essential addition to its vocabulary. In fact, there is an official dictionary of Mexicanisms which reflects the massive importance of these phrases and Mexican expressions.

Mexicanisms can be classified under three main groups:

Let’s get down to business and take a look at the most widely used Mexican expressions. In a second and a third post, we will share the most commonly used words and the most popular proverbs in Mexico. We have aimed to be as thorough as possible in conveying the most accurate meaning of these expressions, but if you know of any other variants or definitions that are worth taking into account, feel free to let us know!