Inuit words for snow: Are there really 50? 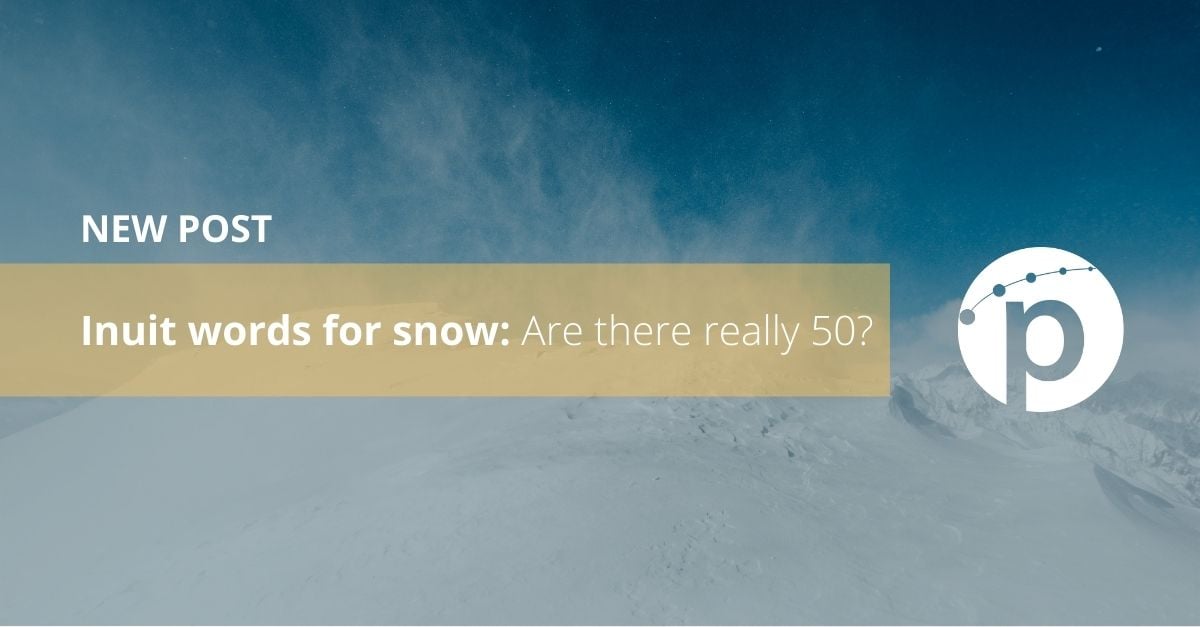 For many years, linguists have considered it an urban myth that the Arctic-dwelling Inuits have 50 words for snow. The idea was first put out in the 1880s by an anthropologist called Franz Boas during his expedition to northern Canada to study the life of the local Inuit people. He went on to claim that the Eskimos had hundreds of words for snow, including aqilokoq, which means softly falling snow and piegnartoq, for snow that is good for sleds. However, over the years, many linguists have branded this the Great Eskimo Vocabulary Hoax and dismissed his claims. 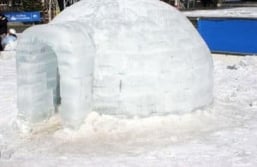 The myth was debunked by linguist Geoff Pullum from Edinburgh University in a BBC interview in 2012. Pullum said the Inuits don’t have 50 different words for snow because they simply don’t need them. He used surfing as an example. Despite the fact that most surfers are obsessed with their sport and spend most of their time either surfing or talking about surfing, they still only have one word for “surf.”

This was not the end of the controversy, though. In 2013, Igor Krupnik, an anthropologist at the Smithsonian Arctic Studies Center in Washington, carried out research into the vocabulary of about 10 Inuit and Yupik dialects. He claimed that Boas was, in fact, correct, and there were over 50 different words to describe the wintry Arctic conditions. Krupnik also discovered a similar pattern for words associated with the frozen sea which surrounds the region, with about 70 different terms for ice, including utuqaq, which refers to ice that lasts year after year and auniq, which is ice that is filled with holes.

According to Norwegian linguist, Ole Henrik Magga, the Sami people, who live in the northern tips of Scandinavia and Russia, have 180 words related to snow and ice. Incredibly, they also have around 1000 words for reindeer. It is not just the Eskimo languages that have so many different words to describe their surroundings.

In English, there are around 12 words to describe snow, including hail, sleet, ice, icicle, slush, and snowflake. In 2015, researchers at the University of Glasgow found that Scots have 421 terms to describe their country’s wintry conditions, including "snaw" (snow), "sneesl" (to begin to rain or snow) and "skelf" (a large snowflake). In Spain, there are 7 different words to describe rain, despite it having one of the best climates in the world.

Experts claim that the reason some cultures have many words for one thing is because language evolves to focus on the most important aspects of life. If you live in an environment where it snows for 365 days a year, then this becomes a crucial part of your existence. In an article in the Washington Post, Willem de Reuse, a linguist at the University of North Texas, said: “These people need to know whether ice is fit to walk on or whether you will sink through it. It’s a matter of life or death.”