Diglossia: a side-effect on translation 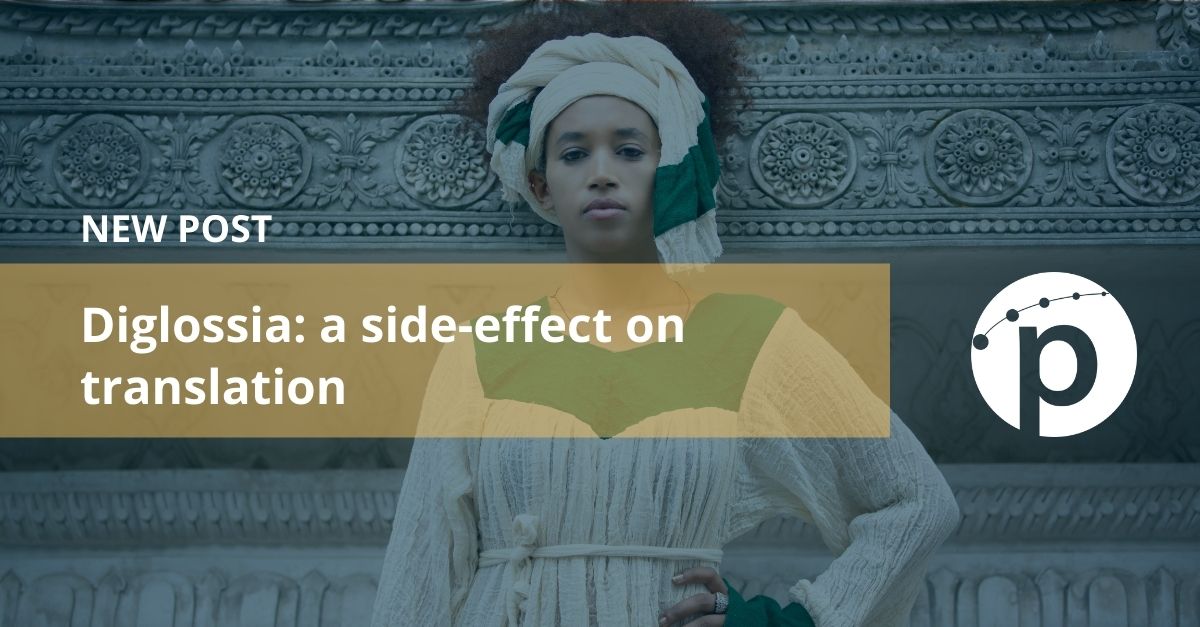 Derived from the Greek word διγλωσσία, which is defined as bilinguality or bilingualism, diglossia is a linguistic phenomenon in which a language has two varieties often labeled as a high variety ("H") and a low variety ("L").

The term was coined in its specialized meaning by Emmanuel Rhoides in 1885 and was subsequently adapted into other languages, like French as "diglossie" and Spanish as "diglosia", to denote this side-by-side linguistic coexistence.

What constitutes a diglossic language?

The term was first used to describe the situation in which one community strictly uses the high variety ("H") in formal situations, such as literature and mass media, and the low variety ("L") in ordinary conversations.

Another example is Wolof, which is the lingua franca for everyday conversations ("L"), and French, which is reserved for formal interactions ("H") in Senegal. These two notions were later given the names "exoglossia" for the high variety ("H") and "endoglossia" for the low variety ("L"). 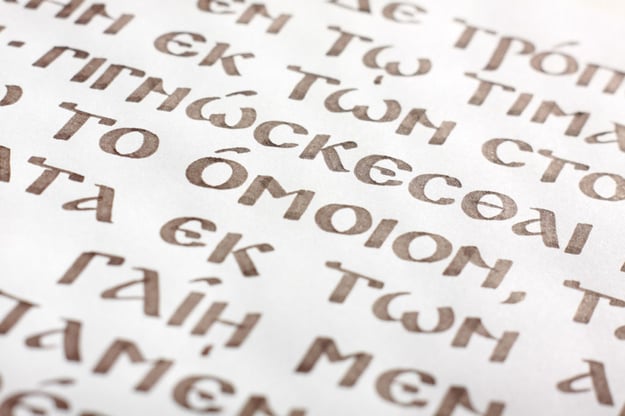 What are the situations in which the high variety and the low variety are used?

In diglossic communities, the low variety ("L") is the language of home, friends and informal interactions. The high variety ("H") is, however, held in high esteem and rules the sphere of politics, education and translation.

Most speakers of diglossic languages will agree that the low variety ("L") has no grammatical rules or an established writing system. This makes its translation socially inappropriate because it's a variety used in the wrong situation. On the other hand, the high variety ("H") has no native speakers and is typically characterized by more complex grammatical rules. If we look at the situation from this perspective, does this mean it's impossible to hire native translators for diglossic languages such as Arabic, German and Chinese?

What are the side effects diglossia has on translation?

In translation studies, diglossia can cause linguistic weakness in students. This is because they spend the first few years of their lives learning the vernacular type of the language and the next few years learning the high prestige form.

Some other complications are the presence of a sort of confusion between the high variety ("H") and the low variety ("L"). The students are equally exposed to the vernacular speech pattern and the high prestige speech pattern, which can lead the two varieties to overlap. As mentioned before, the use of the low variety ("L") in formal situations is, in many cases, frowned upon. This weakness can be treated as an ordinary linguistic weakness and remedied through exposure to the high prestige form of the language.

Recommended Reading: How to find the perfect partner for technical translation?

The goal is to create a further division between these two varieties in order to use each one of them for the intended purpose. As it is defined in the Greek language, diglossia is, after all, another form of bilingualism. 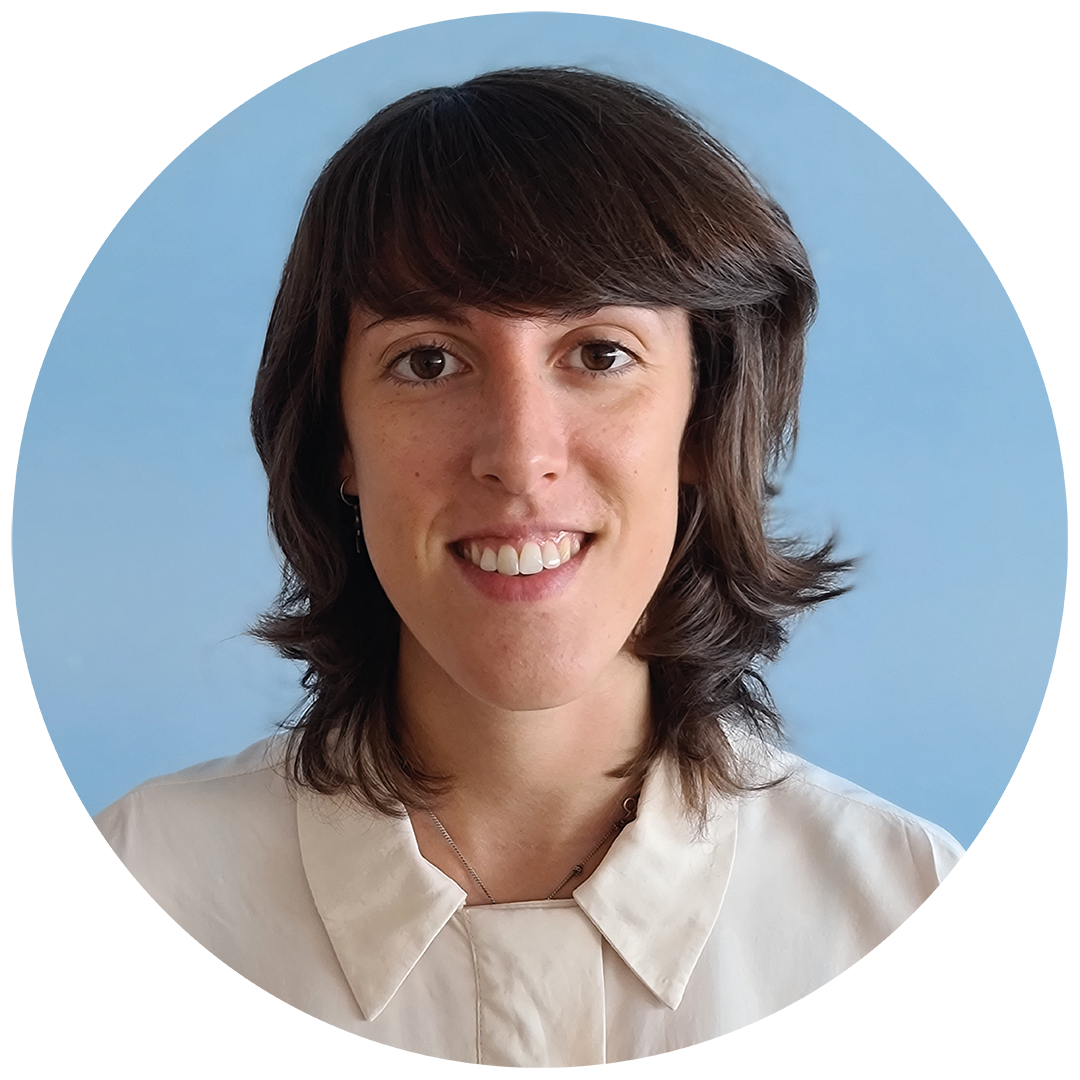 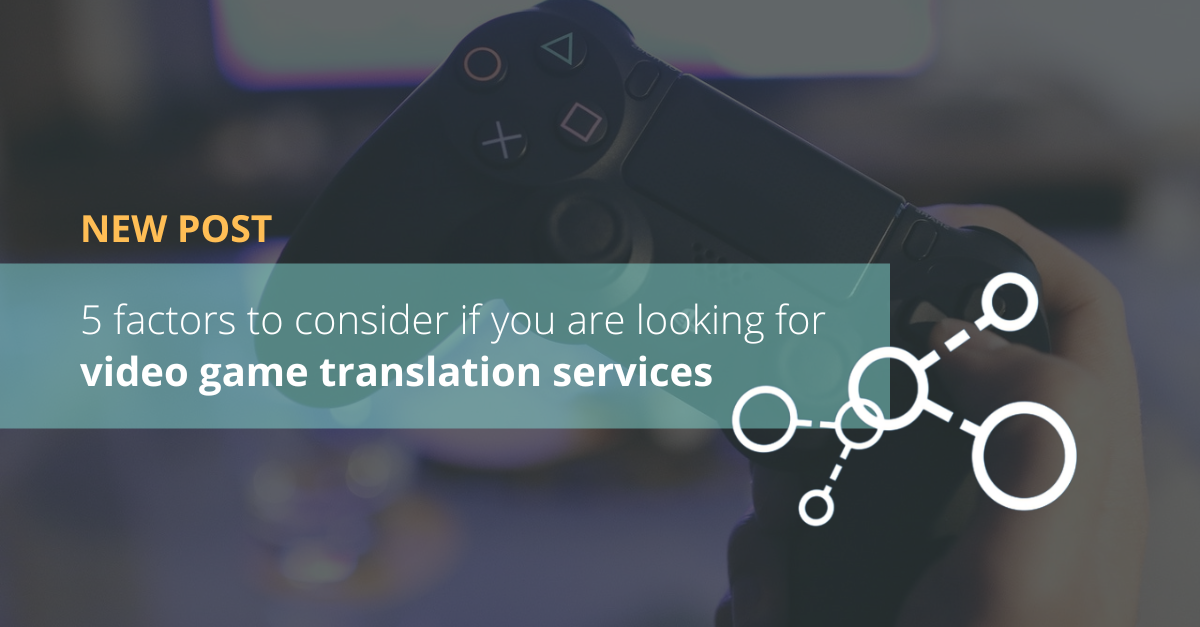 AI Translation: How AI is Already Influencing Translation as We Know It
GO TO HOME
Looking for English Vietnamese translators? Translate English to Vietnamese