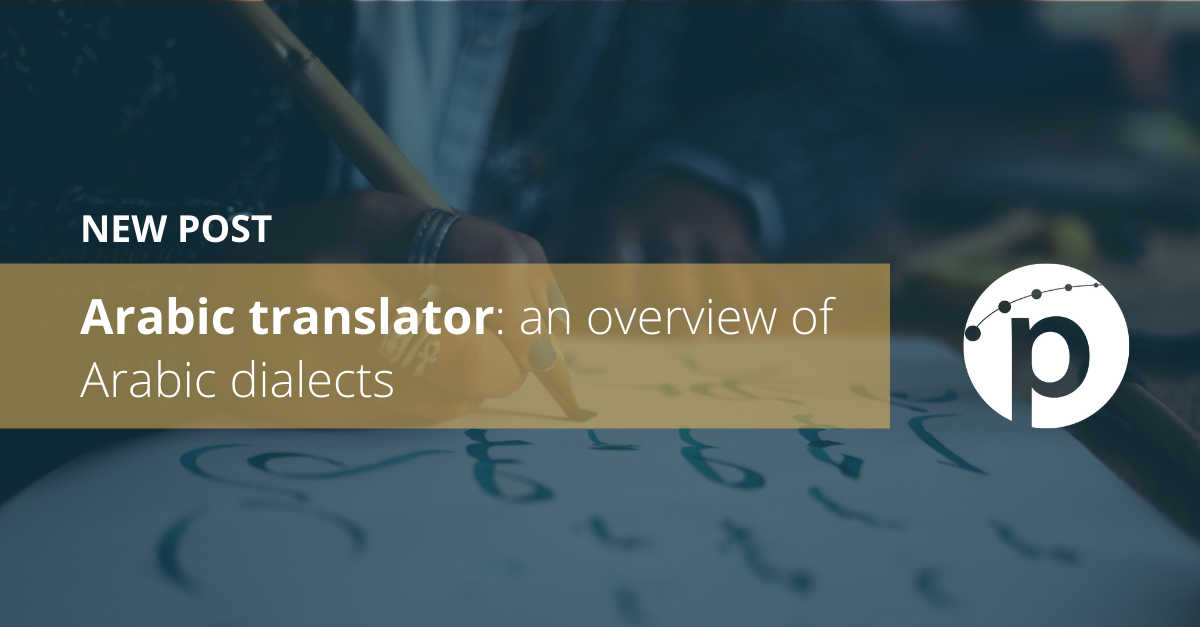 How many Arabic dialects are there?

When students decide to add this Semitic language to their working languages, they find themselves lost in a maze. Similarly, translation clients face a dilemma when seeking Arabic translation services. Their biggest concern is probably: "Will everyone understand me in this specific Arabic dialect?" From a Germanic or Romance language speaker's perspective, Arabic can come off as extremely difficult. Complex grammar, an intimidating alphabet, a unique pronunciation system...

The reason for which students think long and hard about this matter is probably because they don't want their tremendous efforts of learning an Arabic dialect to be in vain when the other party does not understand them. This fear is definitely justified, as Arabic dialects are not necessarily mutually intelligible.

The last thing you want is to dedicate 3 years of your life to learning the Tunisian dialect, only to not be understood by an Egyptian, Saudi, Yemeni, or Kuwaiti (and the list goes on).

What is the official form of Arabic?

Modern Standard Arabic is still the official variety and the lingua franca within the Arab world. It is the only acceptable variety of the language in the written form, in general and particularly in translation. If you have ever heard that the Arabic language is shared by around 22 different countries and 400 million speakers, you were definitely hearing about Modern Standard Arabic.

From my experience, it seems that people don't realize Arabic varies in dialects, not languages. I have been asked time and time again "Which kind of Arabic do you translate into?", as if there were many different languages under the umbrella term "Arabic language". This is definitely not true. At the risk of being redundant, I would like to repeat that Arabic has a variety of dialects, not languages.

If there were different "Arabic languages" they would have different names.

What Arabic dialect should I translate into?

The truth is, any translation company will only translate into Modern Standard Arabic. This is the only acceptable form of Arabic, since it is the most suited variety for written communication. Any language that suffers from diglossia will use the high variety of the language for translation.

Dialects are subordinated by languages and generally don't have a set of grammar rules. This makes it highly inconvenient to translate, to say the least. For translation clients, this should definitely be great news.

If you would like to read more about this topic, please visit: Diglossia: a side-effect on translation

How can I reach the Arabic world through translation?

What are the main Arabic dialects?

Now that you know you can learn and translate into Modern Standard Arabic, here is a breakdown of the major Arabic dialects: