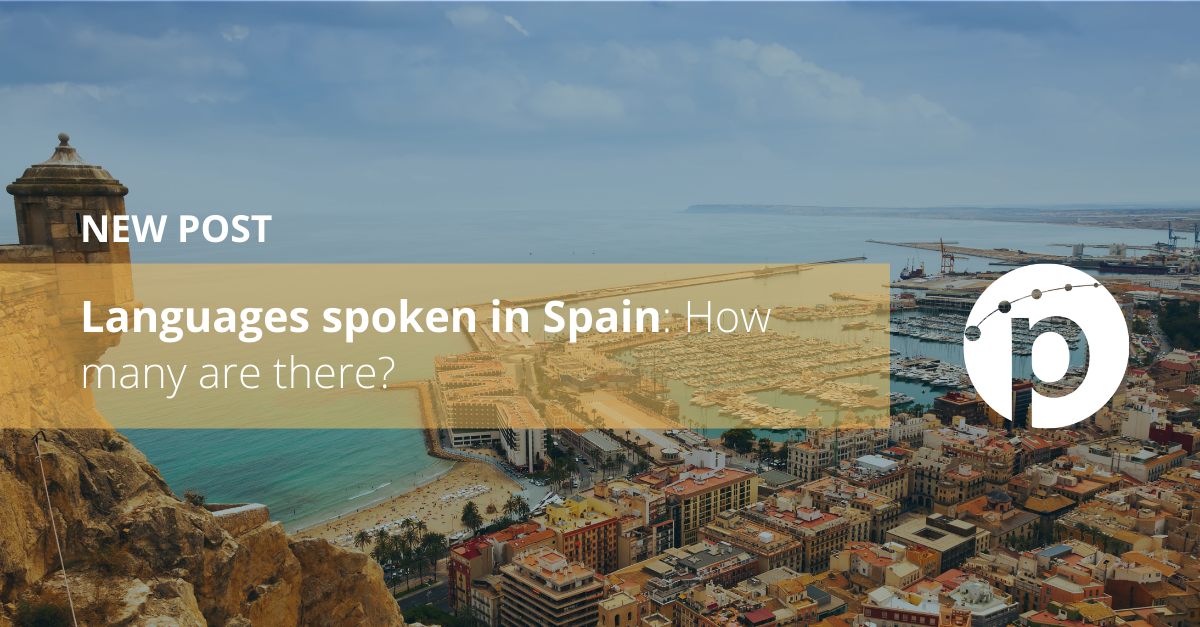 Languages spoken in Spain: How many are there?

"Bon dia! Egun on! Bo día!" are all acceptable forms of greeting in Spain; except for the fact that they derive from different languages that can be heard and seen in their respective homelands.

But if you speak fluent castellano, you are well-equipped with knowledge to engage in conversation with Spaniards in any part of the peninsula. So, what are the main languages spoken in Spain, and who communicates in these mostly Latin-derived languages?

How many languages do Spaniards speak?

The official language of Spain is Spanish (or rather castellano) and is understood everywhere in the country. More often than not, the people of Spain refer to their language as castellano rather than español because the latter can be any of the other languages spoken in the country.

Castellano has deviated into other languages according to the cultural diversity of Spain, and these regions are an important part of the Spanish cultural patrimony. 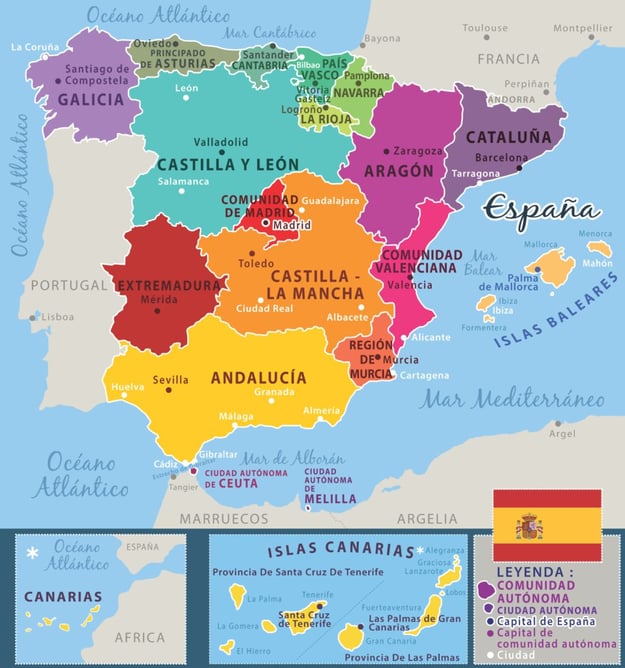 How many languages are spoken in Spain?

As a general rule, the peninsula is home to five different languages: Aranese, Basque, Catalan, Galician and Spanish. This does not however mean that all Spaniards speak these languages; Spain is politically divided into different regions and these languages are official and unofficial in Spanish autonomous communities.

To answer the question of how many languages are spoken in Spain, here is an overview of the most widely spoken languages in descendant order:

It is the official language of Spain, with over 45 million speakers scattered across the country. The word "Castilian" is sometimes used to denote the standard form of Spanish used in Spain, as opposed to the variety of Spanish used in Latin America. Castilian can therefore be heard in all regions of Spain. It is the official language of the northeastern region of Catalonia and Andorra. About 4,6 million people speak Catalan, including in adjoining areas in France and the Valencian Community, where it is typically referred to as Valencian. Similarly to its parent language, Catalan is a Romance language, and it has inherited roughly 85% of its lexical set. It is the official language of the region of Galicia, which lies in the northwest corner of Spain. It is also a Romance language, but differs from other Spanish languages in that it is mutually intelligible with Portuguese, because Galicia and Portugal were united during medieval times. Galician is the mother tongue of 2.6 million people in the autonomous community of Galicia. It is the official language of the Basque Country, which is the area located on the northern border of Spain. It is sometimes referred to as Euskara and is the only language in Spain that does not have any ties with Romance languages. In fact, Euskara has no generic relation to any other language and is one of the oldest in Europe, even more ancient than Latin. Basque is estimated to be the mother tongue of around 900,000 people.

It is spoken in the Val d'Aran region in the northeast of Spain and derives from the Gascon dialect of Occitan. It is known that Aranese, has a co-official status with Spanish and Catalan in the region, and can be understood by 90% of the inhabitants and spoken by 65% of them.

Do you need our translation services?

The Spanish language has a rich heritage that dates back thousands of years, when several previously independent kingdoms were all merged into the Kingdom of Spain.

It has also been influenced by neighboring Romance languages, as well as Arabic during the Muslim conquest of the Iberian Peninsula. The multidimensional culture of Spain is truly reflected by the linguistic diversity that the country celebrates.