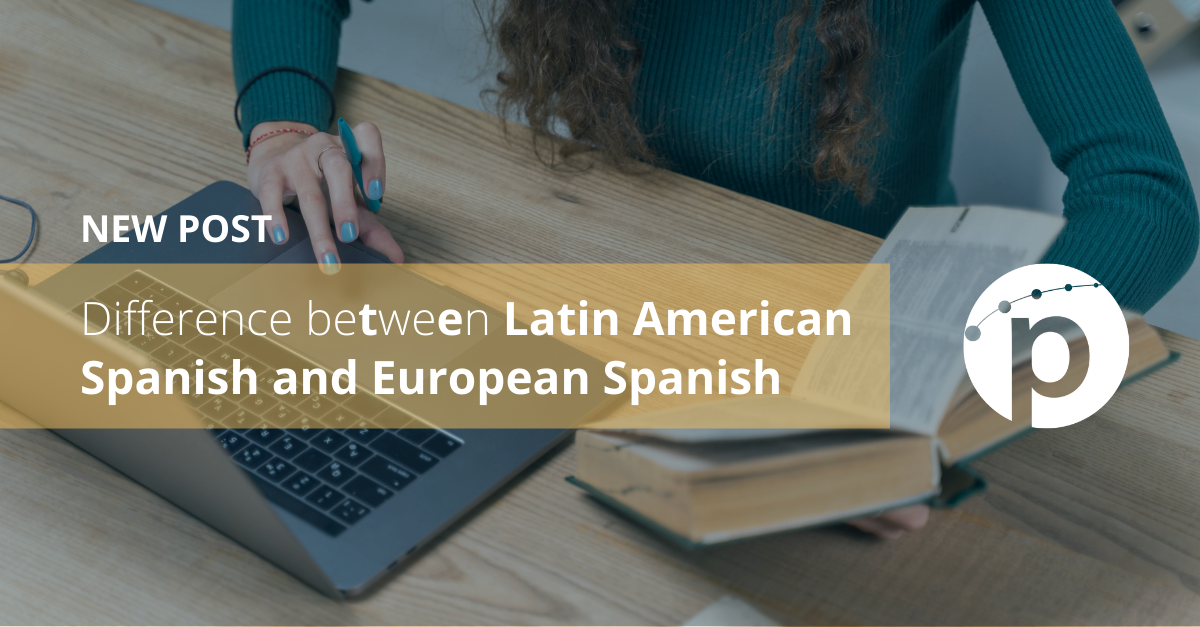 The history of the Spanish language was shaped with the rise and fall of great empires. With foundations in Vulgar Latin, Spanish emerged alongside the collapse of Rome in the Iberian Peninsula thousands of years ago. This Romance language also underwent heavy influences by the Arabic dialect spoken by the Moors during the Muslim rule between 711 and 1492.

The earliest written texts with traces of Spanish were found in the Kingdom of Castile and efforts were made by King Alfonso to make it the standard for educated use of the language. This historical event offers a closer look to why Spanish is sometimes referred to as Castilian. This term is sometimes also used to denote the difference between Latin American Spanish and European Spanish.

Why is Spanish spoken in Latin America? 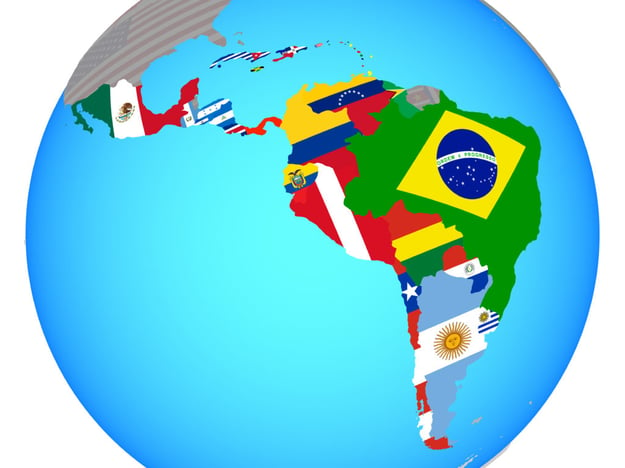 Spanish is the official language in 18 countries in Latin America

Christopher Columbus brought Spanish along when he sailed to the Americas in the 15th century. The Catholic Church was instrumental in the spread of Spanish as Catholicism was taught to small children. The language started to expand when the children grew and relied on Spanish as their main language of communication. The expansion of Catholicism also contributed to Spanish taking over the local languages of the region. The combination of these historical and sociological events can explain the differences of the varieties Spanish spoken in Central and South America.

What is the difference between Latin American Spanish and European Spanish?

Latin American Spanish and European Spanish adhere generally to a standard writing system. The divergence between the two varieties might be particularly noticeable in several points of phonology and vocabulary.

Despite the difference between Latin American Spanish and European Spanish, the two varieties are mutually intelligible to a high degree. Learning Spanish would enable you to communicate freely in both continents without major issues.

If you want to read about bigger dialectal differences in the realm of the same language, take a look at: Arabic dialects: a close look at North African Arabic.