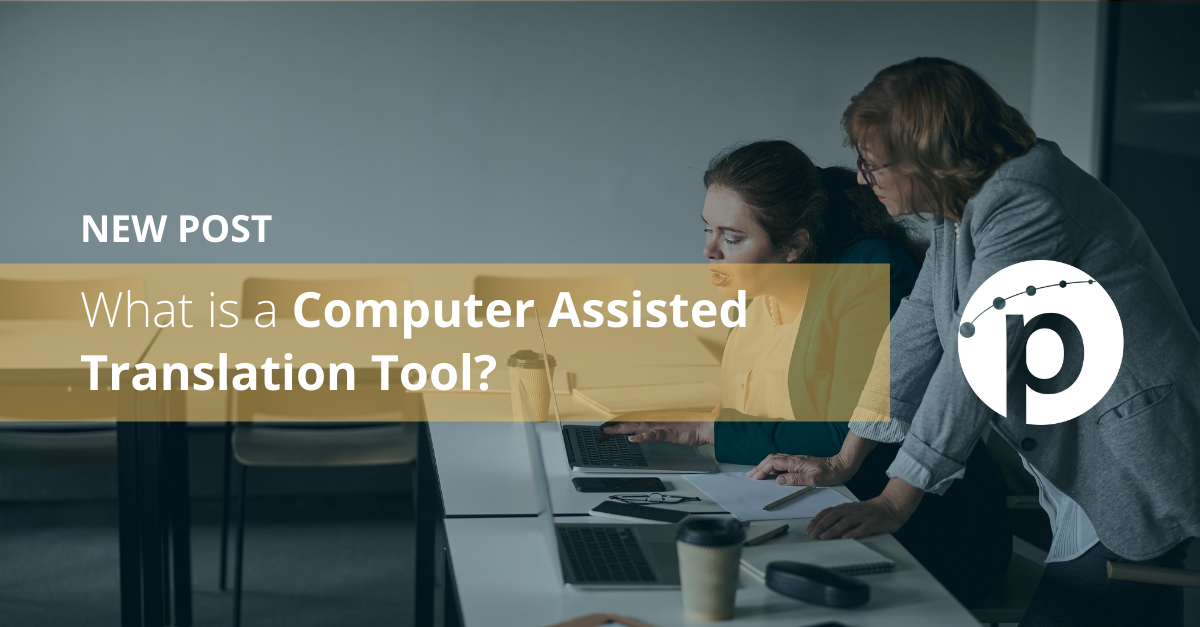 What is a Computer Assisted Translation Tool?

Professional translators use a tool to store and recall their work when they provide a translation service. In principle, these tools (called CAT for short) work as a kind of database. A human translator is provided a sentence and as this sentence is translated and approved, the corresponding target sentence is stored as an equivalent of the original. The next time the translator is asked to provide a similar sentence, the tool will suggest the nearest equivalent, thus resulting in faster translations.

Let’s take as an example:

These two sentences are 75% similar (the only difference being “fat” for “black”). If our database knows how to translate “The cat is fat”, it will suggest such a translation so that the human translator must only change “fat” for “black”.

Why would a professional translator or a translation company use a CAT tool?

Simple answer: When the translator uses a CAT tool, they become a more efficient and faster translator. They can build their own terminology lists for specific fields, refer to different databases and terminology, and recycle previously translated material. For companies publishing similar content, a Computer Assisted Translation Tool is a basic tool for running their business and offering reliable translations time after time.

Imagine evolving software versions, electronics, machinery, vehicles, even some drugs and medicines which are released with different versions and improvements year after year. A large percentage of their support documentation is identical and can be recycled. Parts of their online content, collateral literature such as brochures and catalogs, technical documentation is not new.

Those companies save time and money by using the services of a translation company with CAT tools to help them organize their previously translated material.

What is the magic behind it? How does the tool achieve this?

Pangeanic uses a variety of tools according to its clients’ translation service requirements. Some tools are better designed for technical document translation management, others for software localization.

We will ensure consistent translations document after document, and across platforms. Let us help you with your multilingual publishing needs and save you time and money to reach your clients and goals faster.