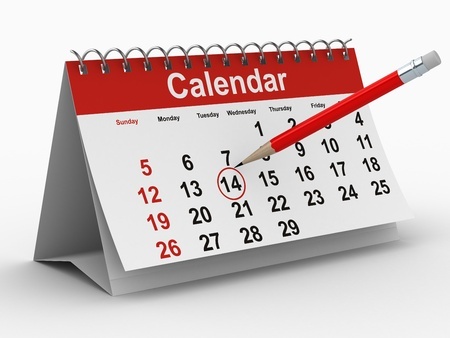 Translating Dates Into Spanish: Are There Really Different Date Formats?

knowledge Blog
Different date formats is something that professional translators must pay attention to. Whether a date is for the US, Europe or Asia, it is essential to use the correct date format for the intended translation audience. This is cultural adaptation, and the translator must be familiar with and know how dates are written in the target language, as well as, of course, the correct way of writing them in their source language. The most widely used date convention in the world is the one that follows this order:

It is used in:

It could be argued that the M-D-Y (month, day, year) is a more logical way of organizing files in a computer and many computer people use it to that end all over the world. It is the preferred date format in: It is also an alternative to the most widely used D-M-Y format in the following countries:

This is the only ISO-approved date convention (ISO 8601). As such, its use is considered more international and neutral. The ISO standard says that date and time values have to be ordered logically from the largest to the smallest unit of time. Thus, we begin with the year, then the month (or week), followed by the day, hour, minute, second, and fraction of a second. The order of the date format corresponds to a logical descending chronological order, with the exception of date representations for negative years. ISO8601 date format allows dates to be sorted naturally by, for example, computer systems. This date convention format is used in the following countries:

It is also used secondarily in some European and Asian countries. If you are ordering Spanish translations, we recommend using the popular day - month - year, and not to use zeros when either the day or the month is a single digit. For example, 4/5/2016 is preferable to 04/05/2016. In cases where readers may find it confusing to discern which is the month and which is the day, the best alternative is to spell out the name of the month in full or in abbreviated form (12-JAN-2017 or January 12, 2017). 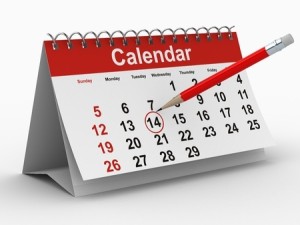 You have probably noticed something by now: the translation of a date has more to do with the country in which your translation will be read than with the target language.  For example, if you are in need of English translations, the date format will depend on whether you are following British English or American English - or perhaps you want to use a "neutral" ISO date format. However, if you are addressing Spanish markets (follow the link to read more on breaking your business into the Spanish-speaking market) or Spanish speakers in the US, and you have dates in your documents or websites that need to be translated from English to Spanish, we would strongly recommend maintaining the popular M-D-Y format.