What is the most translated website in the world? 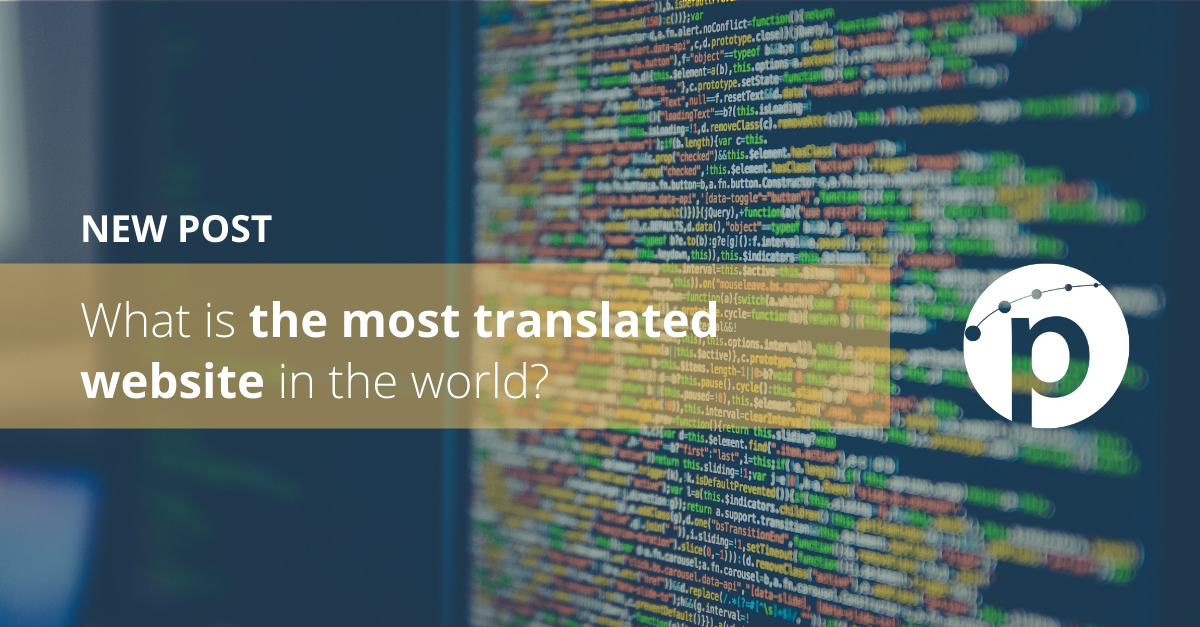 There are literally millions of websites out there, many of which contain several languages. Translating a website has become a basic business requirement nowadays. But what is the most translated website in the world? Which website is the champion when it comes to offering foreign language versions of its content?

Well, the undisputed champion when it comes to offering multilingual translations of its content is not Apple, it is not Microsoft, Adobe, nor even the United Nations or the European Union, as you might expect. It is the Jehovah’s Witnesses' website (https://www.jw.org) which, as you can see by its url, offers a secure connection to its site. The Jehovah’s Witnesses' website is translated into more than 978 languages and dialects*, from Abkhazian to Zulu. 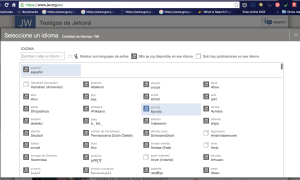 The nearest any other website comes to offering that many is Wikipedia, a worldwide community effort, with 287 languages. The first commercial website is Apple’s, which is translated into some 130 languages. The Vatican's website is translated into 10 languages (including Latin). The European Union has 24 official and working languages, which are all national languages plus 2 regional languages (Welsh and Catalan) which can be used co-officially in some documents. 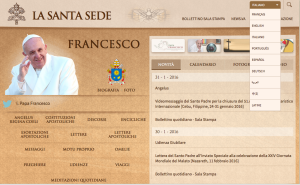 Translating religious texts into so many languages is not an easy or simple task. It requires the support of an eager community that wants to use translation as a means to convey an important meaning. In many ways, the effort involved in the Jehova's Witnesses' and Wikipedia's websites reflects the power of the community to translate information, even if dealing with old texts. These translations would be too expensive to be undertaken by translation companies, as providers of such services are in high demand today.

But why is the Jehovah’s Witnesses' website the most translated in the world?

Any professional translator will tell you that translating a website into 5 or 10 languages, and managing translation and publication is no easy task. Translation into over 750 languages is massive. Anyone who has been involved in website internationalization will understand the team work and resources required. The Jehovah's Witnesses approach deserves a case study of its own, for they have meticulously translated towards their goal and have succeeded in providing their audiences with the  texts in the language of their choice. Other religions, even with far more reach, have not done so. Some say that the reason is because Jehovah's Witnesses will immediately begin translating each of their publications into every language in which they proselytize. As they are engaged in spreading their word in virtually every spoken language in the world, they use each new publication actively and immediately in their activities.

The organization's approach to translation has largely been to turn to all the content already published for decades in paper versions (Watchtower Bible, etc). In the past, one could ask for a printed version of their publications, which would be sent by post. However, once the Internet became a popular platform for communication, it was only natural that the organization replicate their pattern of using translations to convey their message through the new medium. It is curious, though, that other religions or groups that seek to recruit believers or proselytize have not used pre-Internet material to grow their websites.

The  Spanish translation of this article has reached 14k shares on Facebook alone.