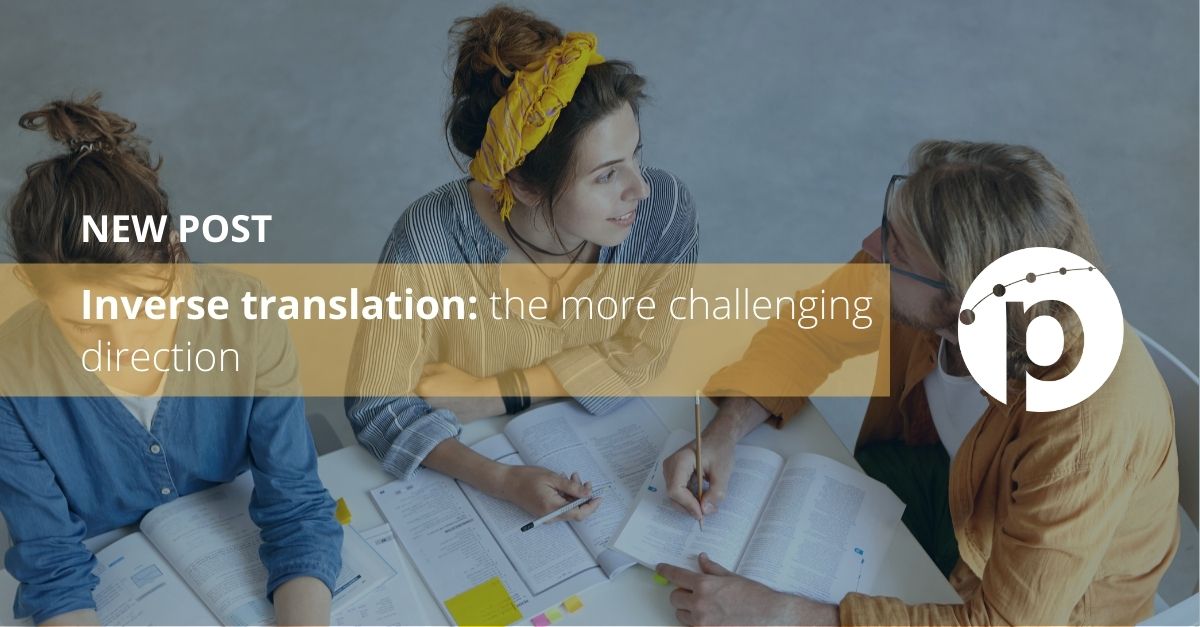 In translation studies, the term "inverse translation" is used when referring to the act of translating from one's mother tongue into another working language.

The opposite is labeled as "direct translation", where the translator operates from one of their working languages into their mother tongue. The latter direction seems to be favored by most translators, with the former one being recognized as more challenging and a generally undesirable practice.

In relation to languages with limited diffusion (such as Eastern European languages), it appears that translators are practically forced to accept inverse translation assignments. The reason is the marked absence of native speakers in the target language (generally English) with a perfect command of Eastern European languages and the ability to perform translations with maximum effectiveness. For example, in order to address the need for translations from Czech into English, clients have no option but to confide in native Czech speakers because there are simply not enough native English speakers who can speak Czech fluently.

Most translation agencies are on the same wavelength and assign these translations to non-native speakers while trying to maximize the quality by following up with an exhaustive proofreading performed by a native speaker. This method has limited effectiveness because the proofreader cannot compare the translation to the original text and can therefore only correct linguistic errors (while there may indeed be translation lapses).

In addition, if the target text is poorly written, the reviewer might fail to understand what the translator was trying to express and would certainly need to be able to read the source text in order to correct the translation and improve the readability of the written piece. 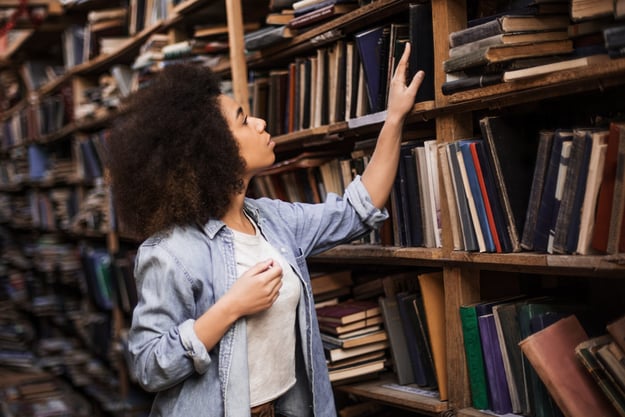 The problem can definitely be addressed by assigning the task to a translator who has a perfect command of English. In the case of direct translation, if the translator has sufficient comprehension of the source text to be able to transfer it into the target language (from English to Croatian for example), then why would the opposite direction be regarded as such an insurmountable problem? Banishing inverse translation from the market would therefore make little sense because the growing demand for translations into English can hardly be satisfied with the local supply of English native speakers.

Inverse translation is a frequent practice and a fact of life in many parts of the world. In addition, there are translation fields where the correctness of the information is considered more valuable than the style of writing. A concept that goes against the famous belles infidèles.

An example of this is technical translation, where the knowledge and experience of the translator are of the utmost importance. Therefore, it makes more sense to assign the responsibility of this kind of translation to the non-native translator, who has the inarguable advantage of the excellent comprehension of the source text. Furthermore, by drawing on a body of texts that already exist in a particular domain in the target language, the non-native translator can develop a repertory of expressions pertaining to this specific field that are in no way inferior to those used by native speakers.

Inverse translators can therefore mimic native speakers and have an indisputable potential of approximating a native level in their working languages.

Pokorn surveyed the attitudes towards inverse translation in translation theory. She used a series of English literary translations from Slovene performed by both native and non-native speakers. Her study involved extracting passages from this translation work and presenting them to educated students in Britain and North America to see if they could identify which parts were directly translated and which parts were inversely translated.

Her conclusions demonstrated that native speakers could not automatically detect any non-native member of their linguistic community. This finding tells us that the ability to detect that a translation was done by a non-native speaker is no more than a myth.