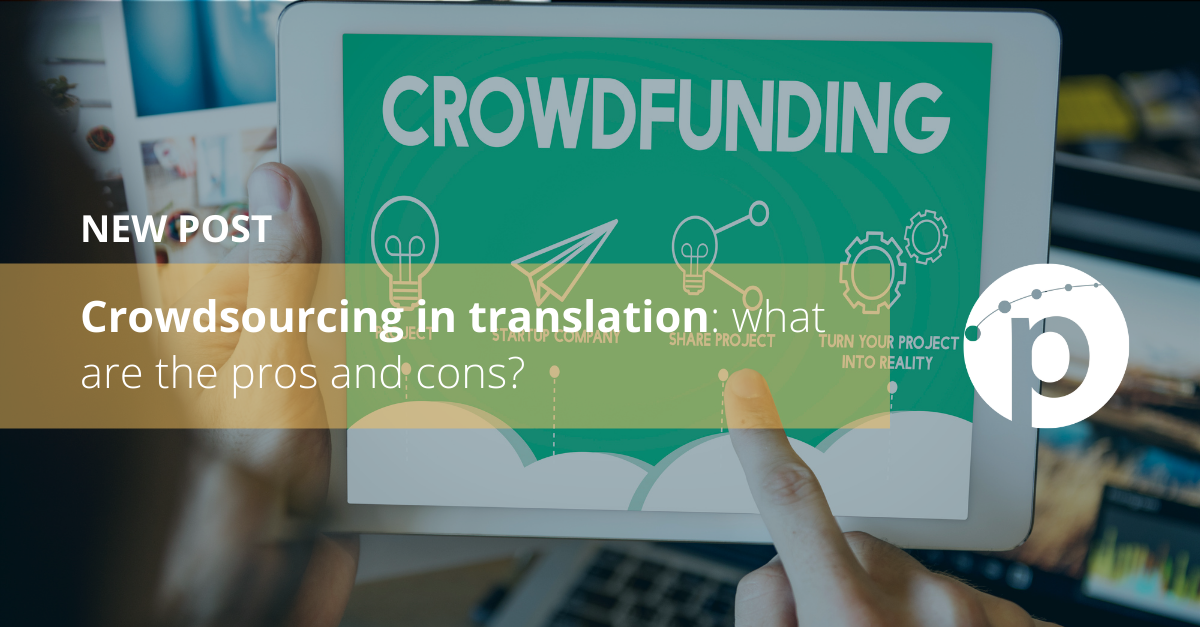 Crowdsourcing in translation: what are the pros and cons?

When Aristotle said that, "The whole is greater than the sum of its parts", he was alluding to how individual parts produce a combined effect that is greater than all of the separate parts on their own.

This concept echoes crowdsourcing, which is the practice of requesting specific resources from a group of people -as opposed to an individual provider- to obtain needed knowledge, goods or services.

The term is a combination of the word "crowd" and "outsourcing" and was coined in 2006 by the author Jeff Howe for Wired magazine in an article under the name "The Rise of Crowdsourcing". So how does crowdsourcing in translation work and what are its benefits and drawbacks?

How does crowdsourcing in translation work?

Crowdsourcing can give companies and employers access to a wider spectrum of providers and experts at a faster pace and a lower cost (and sometimes no cost at all).

These business owners leverage the internet and social media to elicit the services they need more quickly than they would have if they had relied on internal staff only. This flexible approach is therefore turned to due to its cost-effective properties. 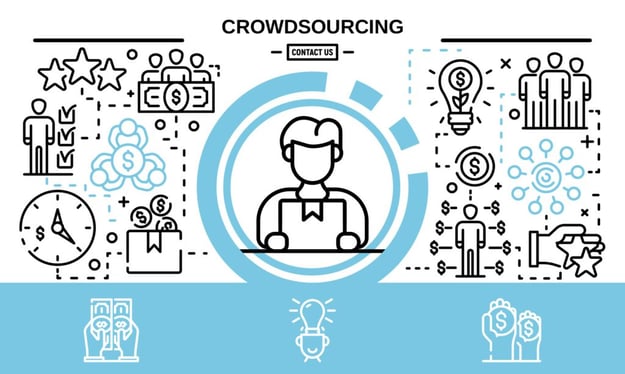 The benefits and drawbacks of crowdsourcing in translation

What are some examples of crowdsourcing?

A famous example of crowdsourcing is Wikipedia, where volunteers from all over the world provide intellectual contributions, research and writing as well as financial support. The organization is actually entirely built on crowdsourcing.

The idea is that, by appealing to the masses, you can reach a crowd of well-informed and enthusiastic users who will not only create the content, but also make sure that it is consistently updated. This can also increase the popularity of your business, project or ideas through online propaganda.

Another example is Facebook, which quickly launched more than 60 localized pages thanks to the power of crowdsourcing in translation. The social networking giant gained huge popularity after the campaign because the crowdsourced translations allowed them to reach a wider audience. The crowdsourcing translation model reduced the time, cost and efforts for the company because the users did all the "heavy lifting".

But what are the drawbacks of crowdsourcing?

Wikipedia might be an undeniable example of crowdsourcing success, but that does not necessarily mean crowdsourcing is an appropriate avenue for all industries and on every occasion.

Many translation experts believe that translation is not the right environment for this kind of venture because the idea of crowdfunding is based on attracting as much crowd as possible to bridge the gap between the need and the supply. This means that crowdsourcing in translation favours quantity over quality.

The problem is that many of the interested individuals might fall under the category of amateur translators because professional translators are too busy providing their services for clients from whom they benefit financially. The danger of crowdsourcing translation therefore lies in the impact it can have on the final quality because you would not be dealing with the kind of providers who are equipped with the knowledge and skills you need.